The Charles Schmid case has inspired various Movies, Books, and other media ever since the murders took place.  On this page you can explore some interesting effects the case has had over the years.

A recent KVOA 4 local news report was about the man who turned in the pied piper over 50 years ago:

Your very own Tucson Murders True Crime Tours are working on a web series about the pied piper case!  Check it out here.

A poem written by Charles Schmid attracted a professor at the U of A to come meet him in prison, and in effect influenced that professor to teach poetry at the prison for the last 35 years.  Here is a document explaining the story further, as well as a link to a video about the professor and his poetry lessons in the prison: 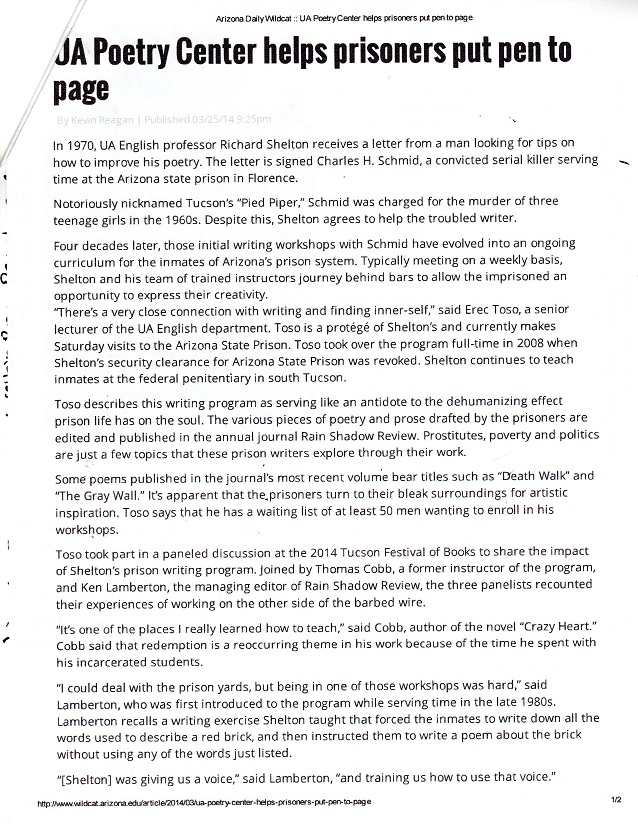 A song inspired by the Schmid Case:

A book inspired by the case that has since been adapted into a psychological thriller: 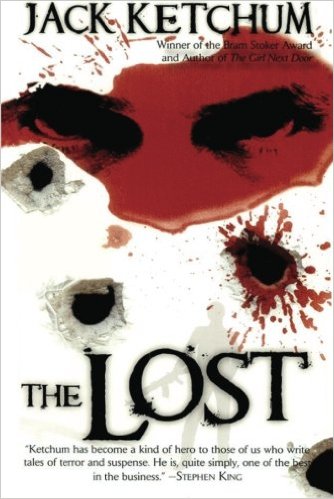 Here is a radio talk show interview featuring your Tucson Murders tour guide himself as an expert guest!: